About structure and mixing. February 10, 2016: Fresh compost, 3 months old, right from the big bag. The structure of the grass is still clearly visible. It looks quite disappointing at first glance, but appearances are deceiving. You can stab through it with a shovel very easily, which means that the heating and composting process was successful.
Hendrik: "What I find so exciting is that the bacteria were eaten right through the stems of this hay, but the structure has still been preserved. Bacteria have been frolicking and rolling around it, yummy. But they have not made a mess of it :) " 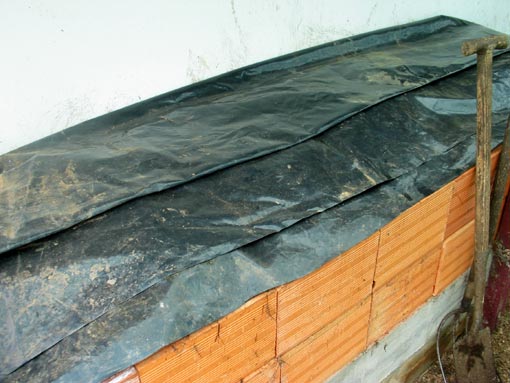 It is possible to shatter this freshly composted material, for example with a manure spreader. This will speed up the subsequent decomposition, because then more oxygen is introduced directly into the material. However, we have no machines that can do this for us, and we have no hurry. So we leave this 'virgin compost' stored and covered for a few months. When afterwards, we turn it, to store it in bags for further processing, it will have the structure that is shown in the following picture. 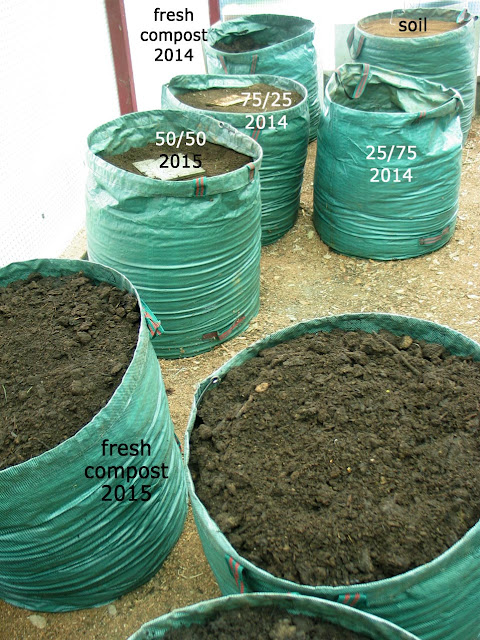 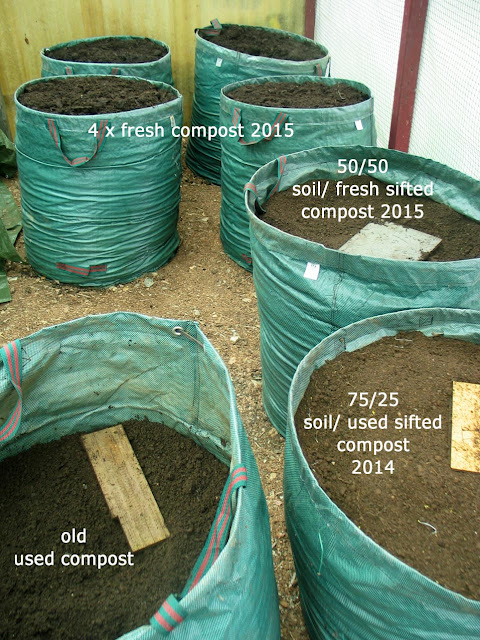 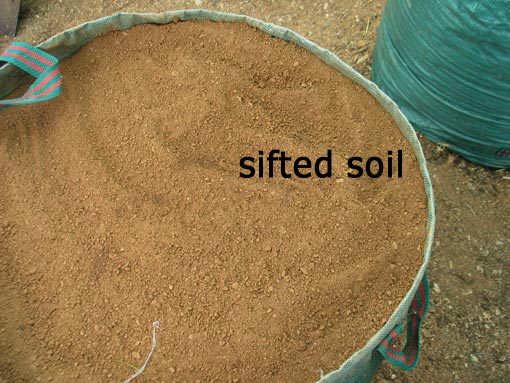 On You Tube, compost from the big bag in 3 months:


When we take one month more for the composting process the result is even better. This big bag had a big pile of garden and kitchen waste on top. Now you can see there is not much left of it... Not much more than a thin sheet. 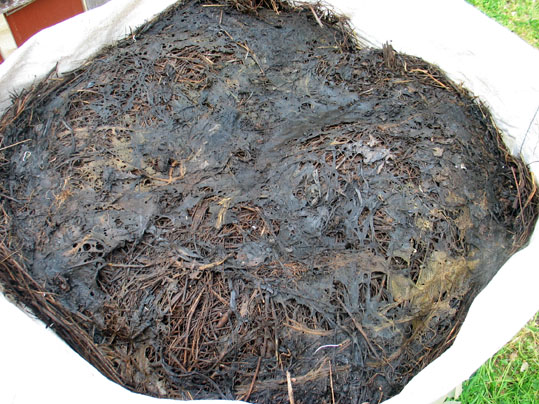 And on You Tube, well decomposed grasses in 4 months: