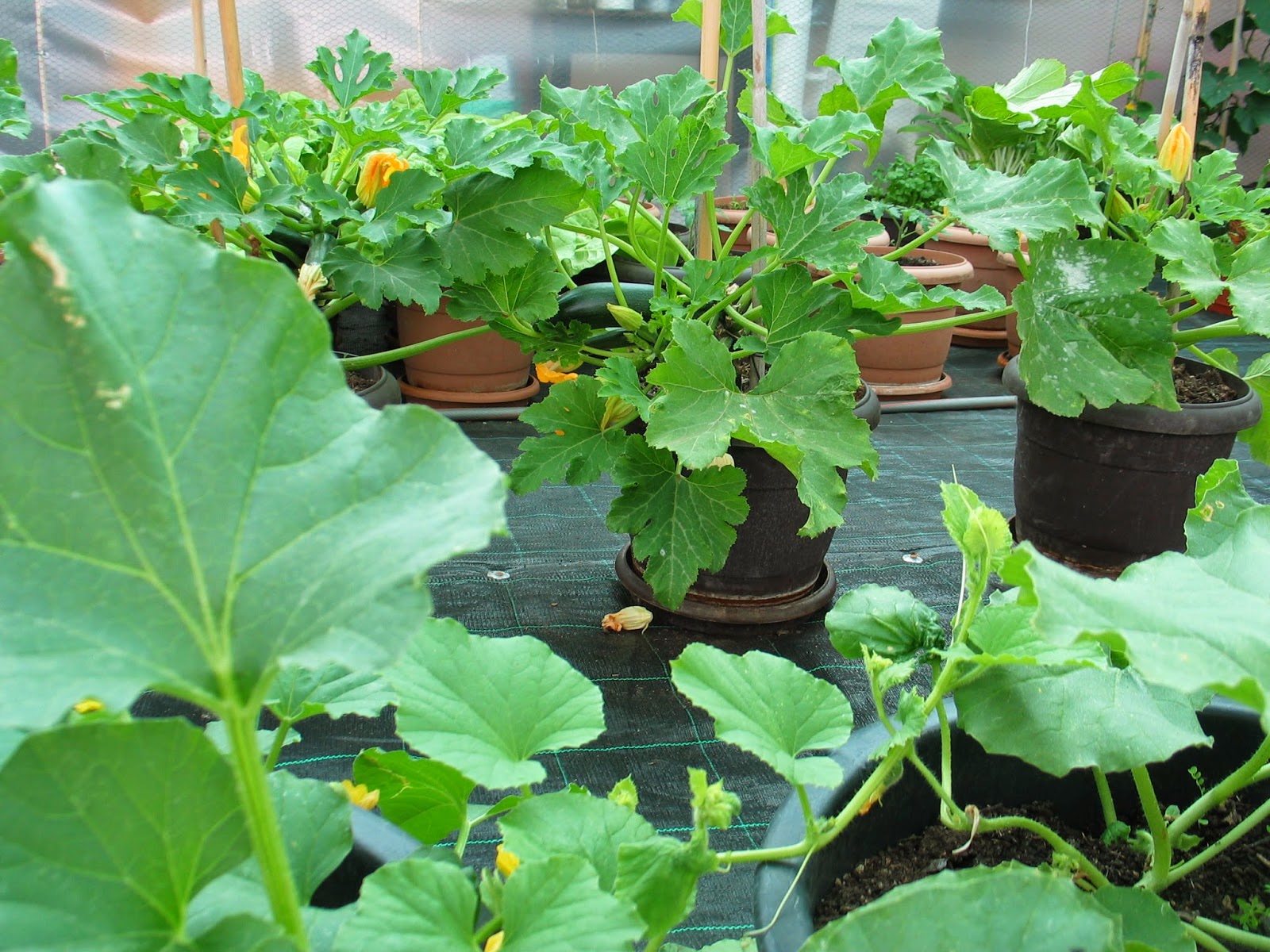 When I dug the ground in the valley at the back of our house, it appeared to me that there was no worm to be found. In our opinion, worms mean soil activity. And soil activity means soil fertility. So if you can not find any worms this must be a teachable moment.

When we made our first compost, on our Monte, there where no worms to be found in the compost also. For us this was quite normal, for worms have very little opportunity to grow within our closed composting process.

After our bad experiences with the soil round our house, we decided to grow our plants in pots, in compost. With perhaps a little mineral rock dust, or some sieved soil. Now, after doing this for a couple of seasons, we now find worms in the pots. We sometimes find complete nests with newly hatched worms. And we also have an idea where they come from...

For some seasons now, we grow vegetables in a raised bed, next to our house, with compost. It has brick walls standing on the ground, without any foundation. The bottom of this bin consists mainly of solid rock, on which our house is also built. There is contact with the rock and also, though little, there is contact with the soil. Which is not the case with the pots.

While emptying the raised bed last spring, we found countless worms. We did not put them there. They showed up there in another manner. This could have happened in really only one way. Through the soil, attracted by the moist and fertile compost in the bin. This is our only explanation.

Because we recycle all used compost, these worms also end up in our pots. This gives the cultivation of plants 'off the ground' an extra dimension. Organic farming is also possible in this way?

Now our compost is teeming with life. We see pill-bugs (Armadillidium vulgare) and worms. Frogs live in our pots and we have a toad as garden friend. 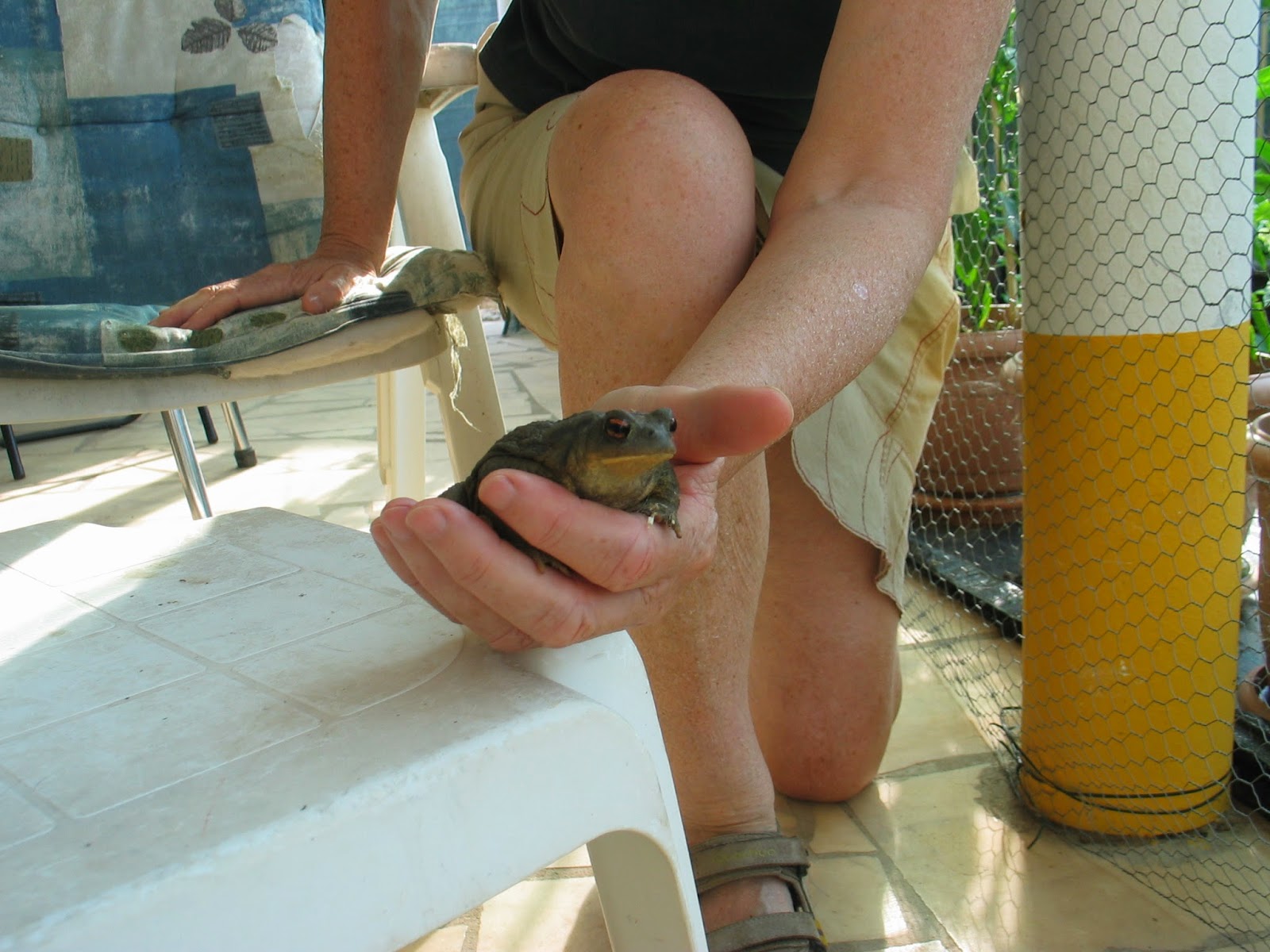 A guide number of 5% organic matter in the soil is normal in organic farming. Soil should also have some bearing capacity. Otherwise, you can not work it properly, can not walk over it, let alone drive on it with a tractor. In a less intensive mechanization, the organic matter content may be higher. In the picture a bowl with sieved soil and compost, which shows this rate of 5%. 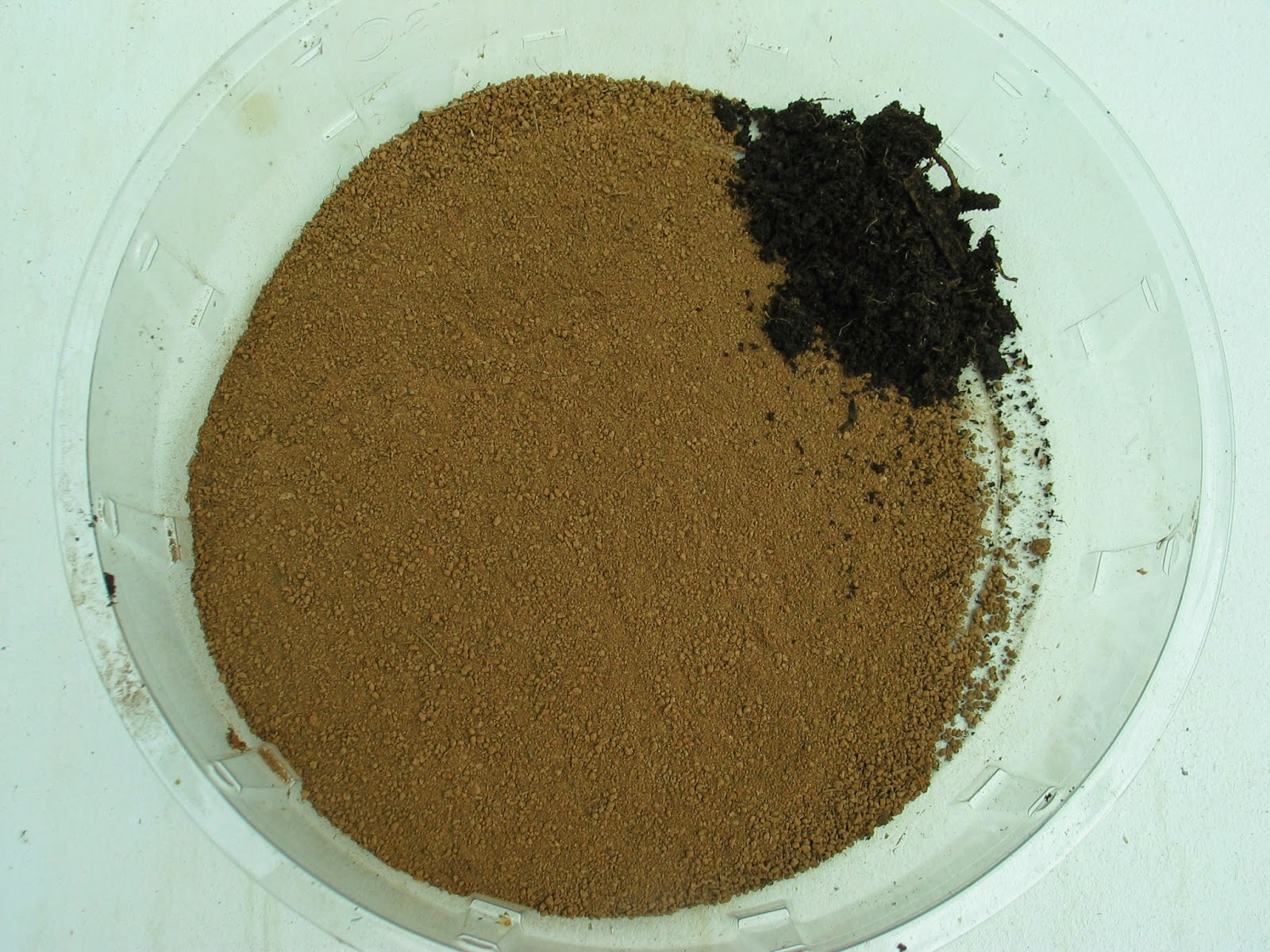 Generally good soil consists of about 45% sand+loam+clay, 50% of pores and 5% organic matter.
Professor William A. Albrecht (1880-1974), agronomist, has published widely about soil, and also about the increasing loss of organic material. In his article 'Loss of Soil Organic Matter and Its Restoration' published in 1938 he says: "Organic matter thus supplies the life of the Soil in the strictest sense."

We can very well grow in pots with compost alone and use it as a potting soil. Our compost from grasses and herbs has enough fertilizing value, but this is not at all comparable with manure and especially not with old decomposed manure. Intentionally Hendrik uses not much manure in his compost starter. What he wants to use are the bacteria from the manure. The fertilizing value he thinks not be so important. What our compost does have, is a high organic matter content and a very good water retention capacity. It is very useful as well as potting soil and a soil conditioner. Our red Portuguese clayey slate soil needs our compost badly. Then the worms come naturally. After a view cultivations it teems with life.

The water holding capacity of our compost appears to get close to the ability of peat. Now, after a couple of months we can measure this ability with the same test, to which we already were referring in our post 'Numbers and what is behind it'. Now the test is complete:

Unlike peat the bone-dry compost takes and holds up water directly.
We did this dry compost back in the 15 liter bucket and slowly poured a complete watering can with water over it. The compost sucked the water immediately. On the pictures you can see that the water does not run over the edge and that the compost does not come up high. It stays nicely on the bottom of the bucket. 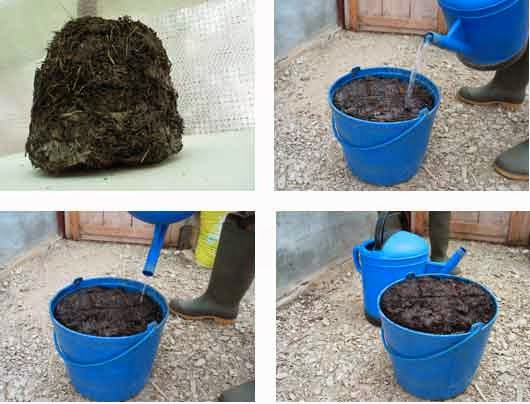