I'm exaggerating? Sure... But is dirt our perception of soil? And who made us think like that? We did this. We ourselves made us think that soil is dirt; that we must avoid soil by developing and using all kinds of very pretty breeding techniques, with whatever stuff, but soil. Nice and clean, without dirt. And I agree, it looks great. But does this prevent the use of pesticides? Well... no. And does it provide a better food? Well... no. But this all does not matter so much, because we have already developed many supplements and drugs. Pills in a jar and manipulated food on our plates, must make us believe that they are healthy for us.

When you think of bacteria, you think about diseases for sure. Problems in hospitals, lethal bacteria at the intensive care. Killing bacteria in meat, bacteria in sprouts. Fighting drug-resistant bacteria with antibiotics. Bacteria equal disaster. And again, it is us that make a mess of bacteria. One cannot blame bacteria not be able to think, like we could, if we wanted. They just do what they do. And they are everywhere, doing good and bad. The beauty of it is, that they will do good, when wé think, when wé use our brains, when we use our brains while doing good. For good in the beginning not always appears to be good in the end. What started with penicillin, to do good, and ended up on a dead end... for example. For somewhere along the way, something went wrong.

The flavor of life.


Soil is made of eroded stone and decayed plant material. This includes everything. It includes all the minerals and the microbes (bacteria) ánd the extras. The stone provides the volume, the nature or the character of the soil and the plant material provides the humus and the essential oils. The essential oils provide the flavor of all things that grow in that soil. 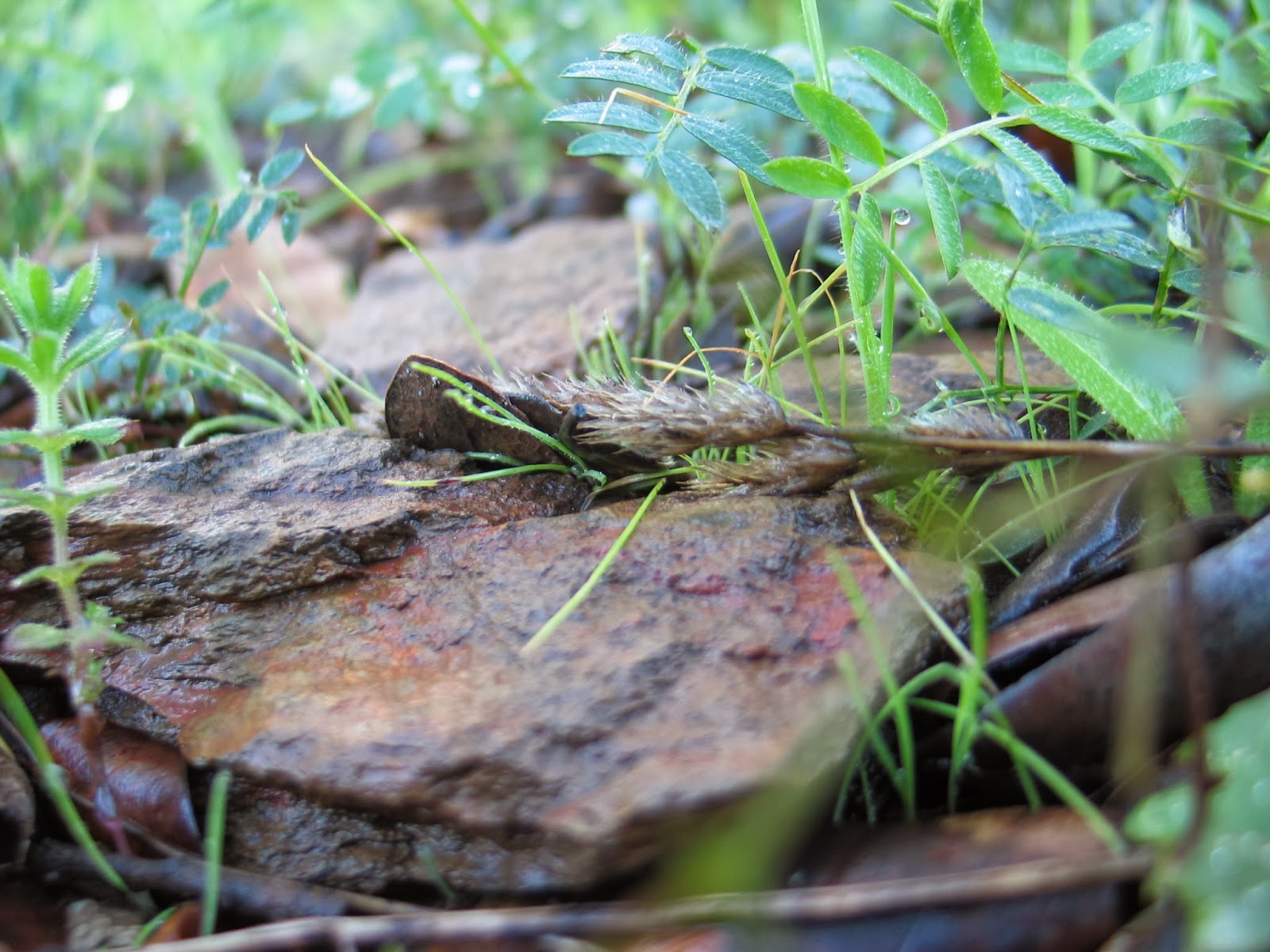 The things that grow can be eaten. We taste it, taste the flavor. Like it or not. Decide if it is good or not. There, it all started for us and it will always be like that. Unless we disturb it... for what ever reason. But we do, for what ever reason. When you disturb something you always need to compensate something. And that is what we are doing all the time. We try to compensate what we have been disturbing. We make things artificial and we think this is great, maybe because it shows great. And not because of the nature of the things we make; much more because of all the other things that come along with it... wealth, prestige... because of what we think is the flavor of life. Is this in our nature? Or is it culture made?

And so we continued on the path of making things. We made food into a thing, a thing that needs not to grow but can be made, a thing the maker expects to capitalize. It is not about the food we eat anymore. We can eat it of course, because we can prepare it and chew it. But that's it. What follows and what it does with you, remains hidden, concealed, is made not important. Until the moment that you will realize that you have become ill. You wonder why... at least... you can wonder why... 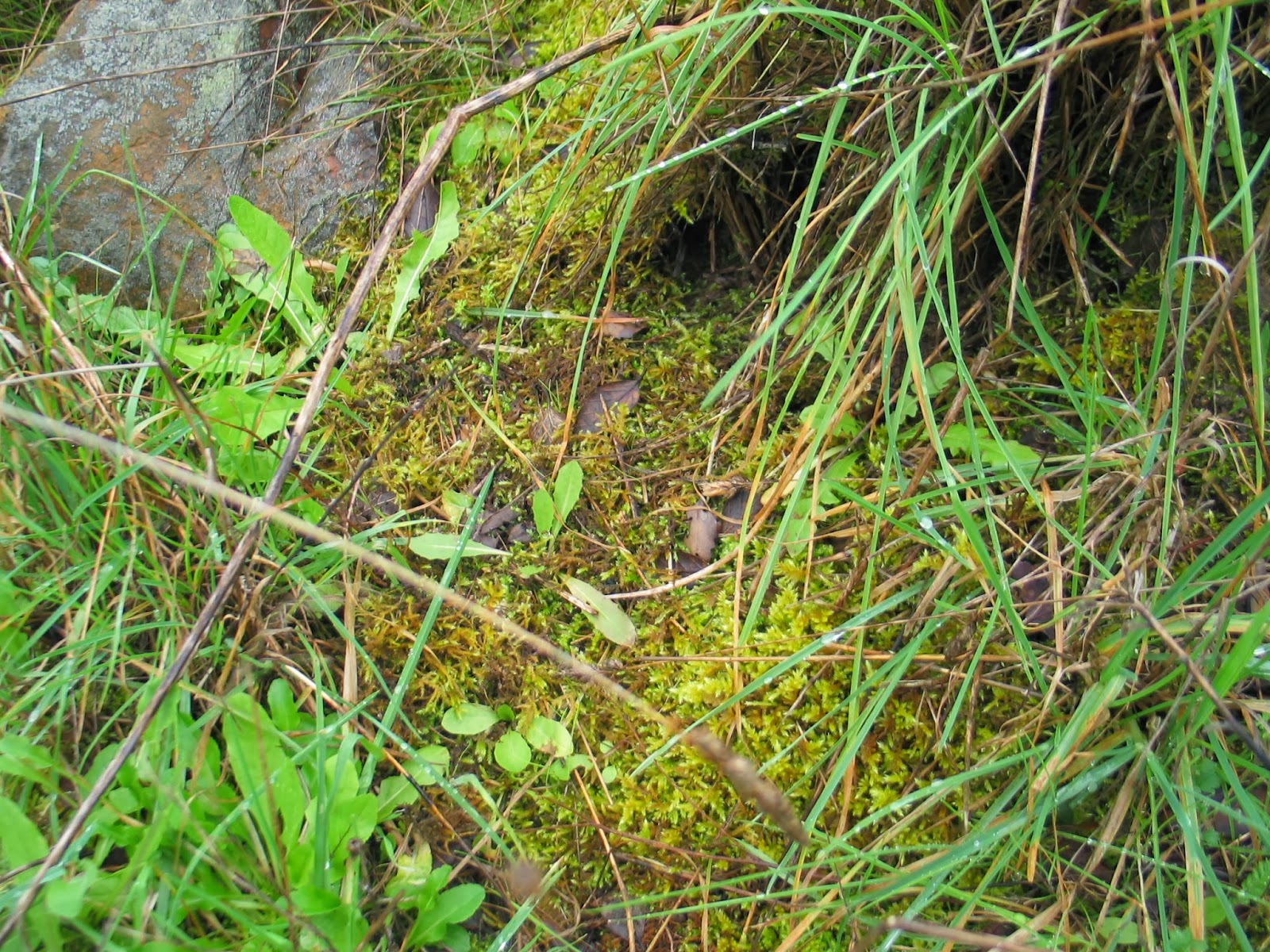 A soil that offers flavors.

Hendrik: "Soil originates from weathering of rock. First by wind, cold, heat and moisture. And when the first bacteria start working they literally break the minerals from the rock. From there, the first plants start growing on released minerals and dead bacterial material. They grow in those tiny flakes and platelets rock. These we call ground or soil, but in fact it is to dust worn rock.

In addition to the cycle of (N.P.K.) fertilizers in the soil, there is the cycle of flavors, that comes along with the cycle of carbon. When plants die they give back to the soil what they have taken; plus the solar energy stored in their stems, leaves, roots and seeds.

Plants contain moisture, both in the stem and the leaf, as well as in the cells. There is a layer of wax on the plant, to protect it against anything that can harass it. These wax and fluids consist of essential oil. This oil comes, along with the plant, back to the soil when it dies.
The new plant, which grows therefrom, takes up the flavors from the soil; from the essential oils. This is the environment from which the new plant may derive its flavors. It grows in its own environment. Year after year. Cycle after cycle.
Ultimately, every plant environment has its own distinctive flavor. By crop combinations and crop rotation the flavors in the soil will exchange. One can thus complement the flavors in the soil and change them. A healthy soil is also a tasty soil. And a tasty fruit or vegetable can only thrive in a soil that offers flavors.
Compost inherits the flavoring agents, which were present in the plant already, before they were composted. Here one can also speak of the cycle of flavors.
If we grow plants in an artificial growing medium, we break through this cycle, so that, in the long term, the plant does not get the chance to use its 'taste weapon'."

Scents, colors and flavors attract insects and are essential for plants to survive and to procreate. We ourselves appreciate the honey that a bee makes. But even the bee population is shrinking, because we get it done to limit their habitat.

It seems that, the further people turn there back to the land and disappear into the city, the further there relationship with the land disappears. This creates alienation and generates strange, non land bound, inventions. Inventions with always a missing link; to be filled with artificial solutions. And when ever nature is involved it always must come from a factory. Nature is more then the things that you can by at the garden center. 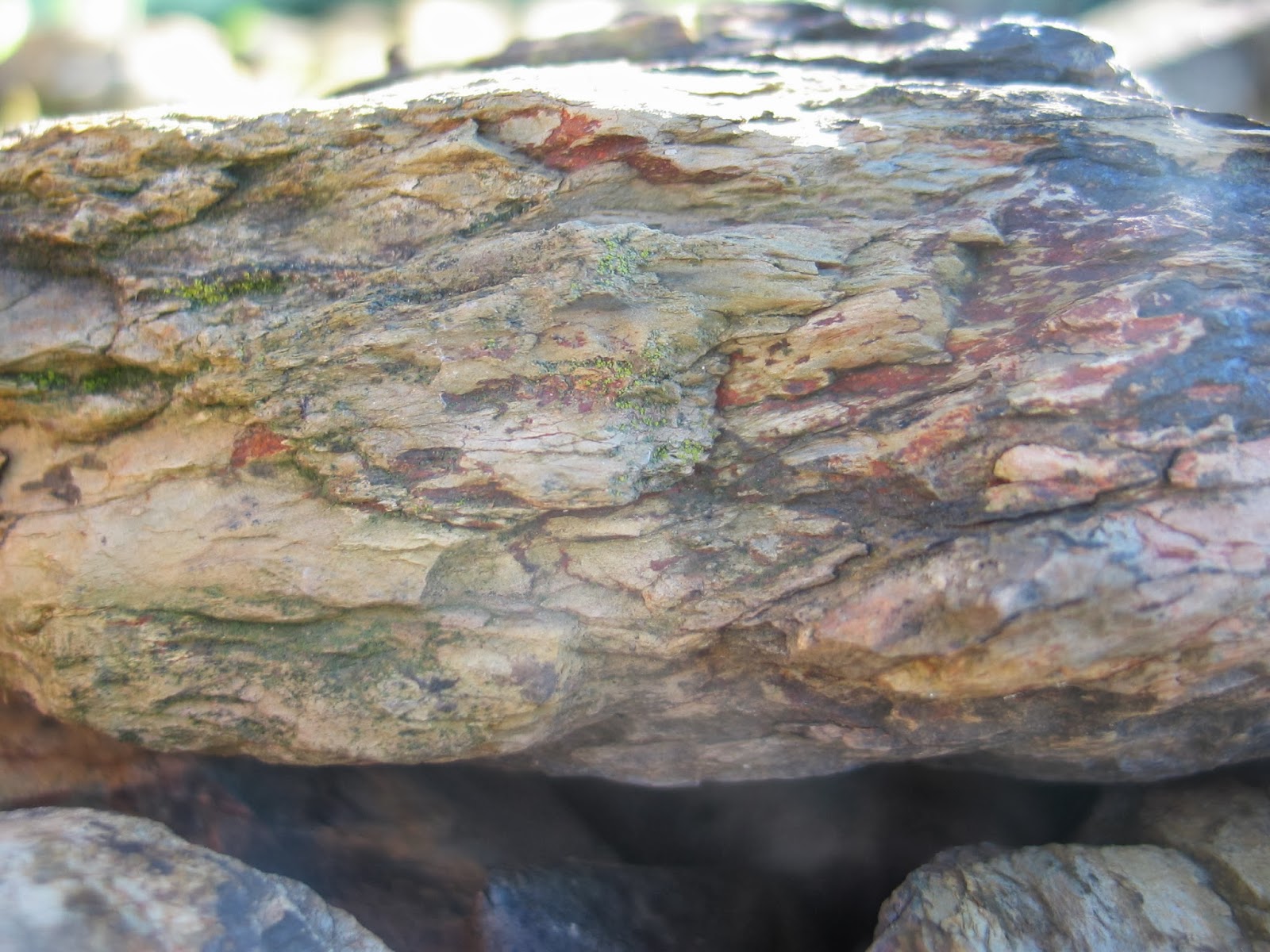 People want to adorn themselves with scents and colors... to mimic plants in their pro creative activity? And plants are supposed to get flavors, colors and fragrances, from mono cultures, in a sterile medium... to mimic humans in their herd behavior?