What happens during composting. 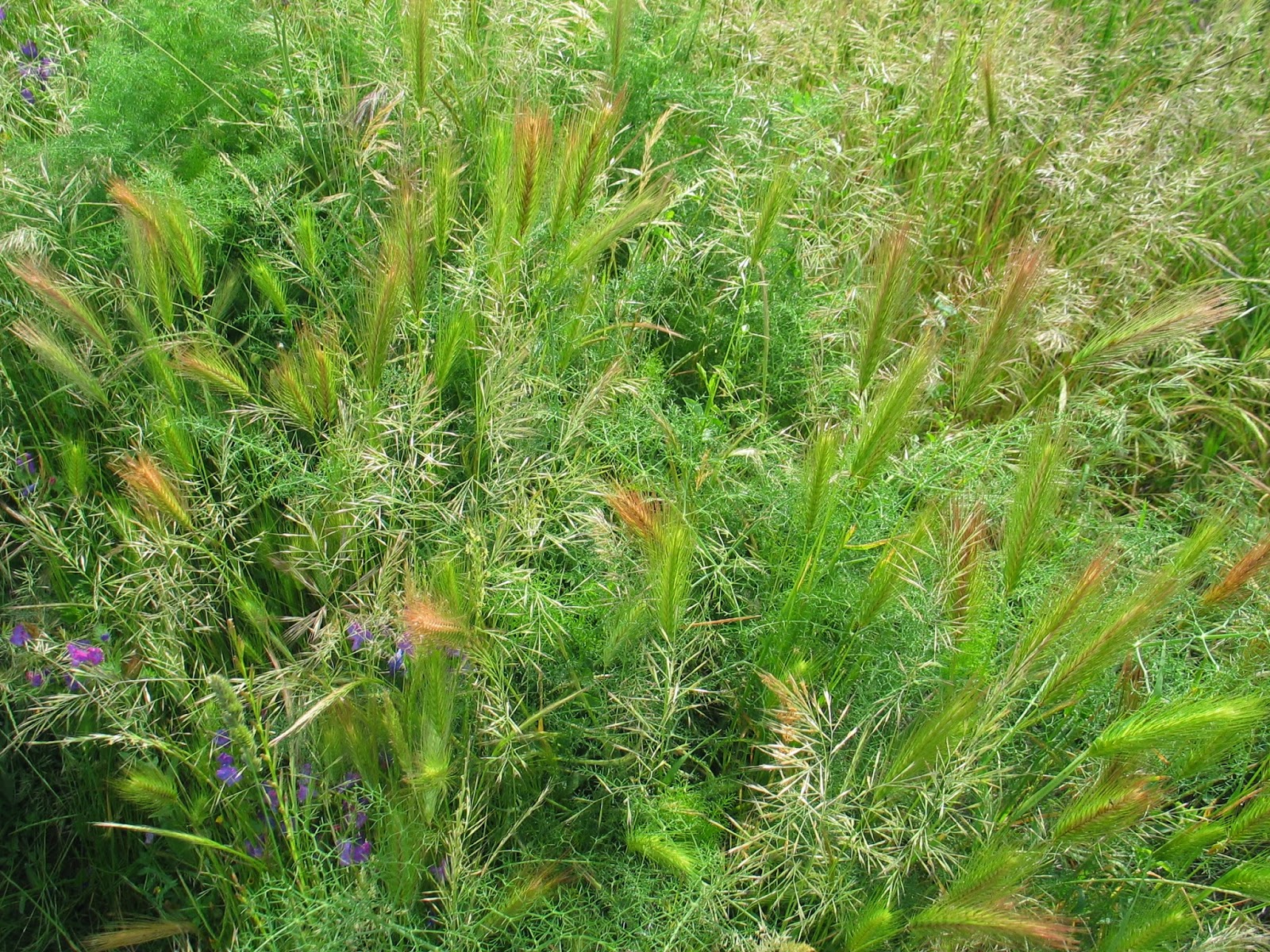 The variety of microbes (also called bacteria) is large. There are but very few materials that can not be degraded by microbes. So nearly all materials can be divided into simpler components by the means of bacteria. Bacteria can largely discharge even a hydrocarbon, such as paraffin wax, into carbon dioxide and water.
In the decomposition by bacteria, fungi and yeasts arise as an intermediate product. We know how alcohol is made. Lactic acid and butyric acid are produced on a large scale along the bacteriological way. The production of citric acid from lemons has been largely supplanted by the citric acid formation from sugar, using the fungus Aspergillus niger.

Cellulose is the main component of organic materials. In general cellulose can be decomposed both anaerobic and aerobic, at high as well as at low temperatures, in an acidic as well in an alkaline environment. One can say that nature is very well equipped to make cellulose disappear in a short time, under almost any circumstance. Numerous bacteria are able to decompose it in an aerobic environment. In addition, fungi play a significant part in this degradation.

In fact, it is therefore not so surprising that a composting process takes place by itself, when you create the right circumstances. You only need to know how it works. A little knowledge of the microbiology of the soil is necessary. We need to know something about the micro-organisms which play a role in the decomposition of plant material.

The compostability of a raw material, we measure by the C/N quotient (number). Thus, carbon (C) in proportion to nitrate (N).
The hay that we use for composting has a favorable C/N number of 19/1. So, there is 1 nitrate in the hay and 19 carbon. For this think in terms of the ratio between usable food (nitrate, or protein) and basic materials (carbon). This C/N is a favorable number because the nitrate content is relatively high when compared with the carbon present. So the lower the C/N number, the higher the nitrate content in the raw material.

Hendrik: "I compare hay from wild grasses with straw from cereals. Cereal is bred to produce grain. This plant gives all its power to the grain. This makes the cereal straw poor in nitrate. Oat straw has a C/N number of 69/1 and wheat straw 57,5/1 for example. So, it contains far more carbon than nitrate, compared to wild grasses (19/1). To compost this cereal straw one needs a lot of manure or, better, urine.
Wild grasses are not cultivated to produce a wealthy grain. The plant is focused on the growth of numerical numbers of small seeds, and the plant should be able to last long. Thus, it must have a solid stem, in order to be able to spread its seeds as far as possible. A solid stem requires potassium and nitrate. Flowers ask for phosphates. This all makes the wild grasses and herbs very suitable to serve as a raw material for composting, without the need to add a lot of manure, to compensate the lack of nitrate. Nitrate helps the composting process go in the right direction. And avoid butyric acid." 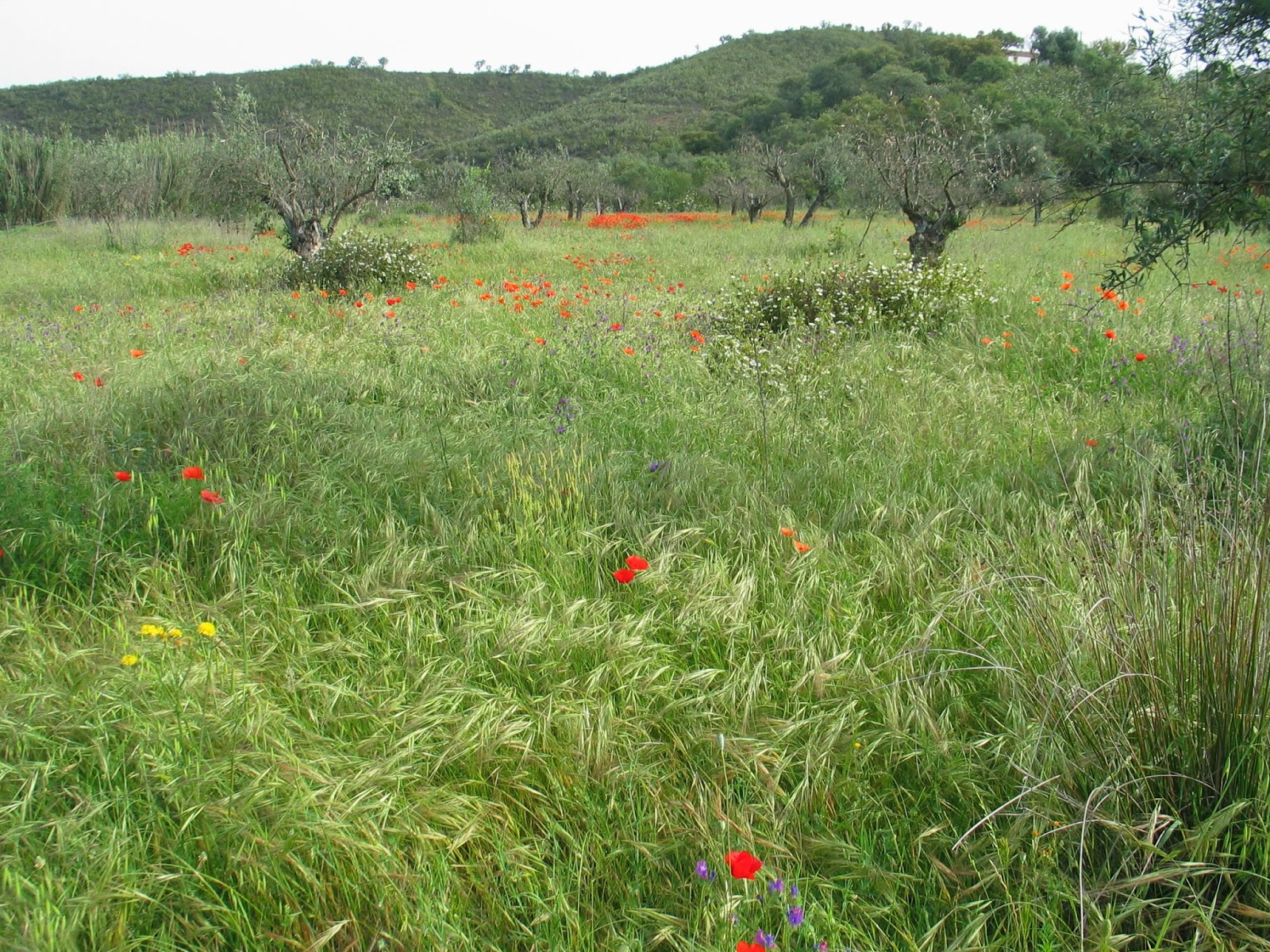 It is the cell wall of the herbs and grasses that contain cellulose. Then there is the pectin (also referred to as the hemicellulose) with which the cell walls are cemented to each other. And then the smaller amounts of starch, sugars, acids, gums and waxes. Then the lignin (the essential constituent of wood) which is difficult assailable for bacteria. As a result, lignins recover largely after composting. This makes lignin the major component of humus.

The nitrate in grasses and herbs is protein. Either protein is captured nitrate. We need protein for a successful composting. In the correct composting process, the bacteria will break down the cellulose, the pectin and others, if there is enough protein (nitrate) available for its energy supply to heat the organic materials. Here bacteria, fungi and protein need each other and work together.

The nitrogen compounds, either the proteins (the amines and amides), are finally all disintegrated into ammoniac. This ammoniac, and also the other inorganic components (such as potassium and phosphate), attach to the organics in more anaerobic circumstances. With a large amount of oxygen, they will dissolve into the air. These fertilizers (bacterial proteins) can be maintained when the compost is not too much turned and aerated during the decomposition process.

Composting is an aerobic decomposition and is an oxidation, where by a lot of heat is created. This is caused by the rapid decomposition of the cellulose and the pectin. The result of the degradation of pectin, in this process, is that the material loses its cohesion and falls apart. This means that the material is on track to its final destination, namely compost.

Although organic materials are attacked simultaneously by completely different groups of microorganisms, yet each group has a more or less sharply defined task. The number of bacteria and fungi, which have the ability to decompose cellulose is very large. The group of bacteria , the actinomycetes, along with fungi are both substantially responsible for the degradation of cell wall substances (cellulose), carbohydrates and lignins.

So, the composting process that we use to activate the soil, is the aerobe version. We always need air. Although only a little, at a certain moment in the heating process. Because we do not want to lose any valuable substances (fertilizers attached to organic matter) in the compost.

Active bacteria release fertilizers and minerals from the soil, and make them available to the plant. The bacterium carries the food that it ate. This food are the available fertilizers and minerals; some in the soil and some in the compost. The roots of the plants excrete acids, among others. This root secretions are called exudates. These will dissolve the available food, so the plant can absorb it. This is the most healthy situation. And it brings you the most tasty food...

Also read: 'Stone Dust Star Dust' about the minerals in the soil.

*
The source of this knowledge:
"Soil Bacteriology in the Service of Agriculture and Horticulture."
by: Dr. Ir. F.G. Gerretsen
Department of Economic Affairs Directorate of Agriculture
Netherlands, 1939