How we use our compost, part 2. 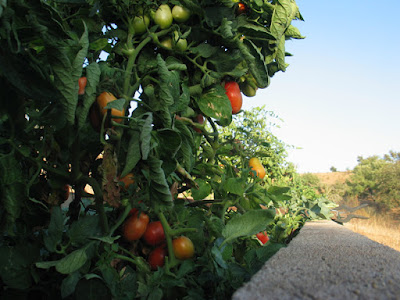 Making a mixture of fresh compost and soil. 50/50.

Hardly any soil life can be found in this soil. There is no earthworm in sight. A single pill bug lives under a rock. When the soil is so tough as concrete in the summer, it seems like dead, lifeless.
What Hendrik does find in the soil are 'copper worms' or Agriotes lineatus or Agriotes obscurus. ('Click beetles' family; Elateridae). He is not happy with this. While sieving the soil he finds them so he can destroy them...

But the environment appears to be mastered by ants. They are mainly active in the winter and in places where there is water. Here you find them in all shapes and sizes from 2 cm. long till minuscule small, about 1 mm. When they run along in columns to a destination elsewhere, they can not do so much harm. No more than sting you when you are in the way. But when they attract aphids and milk them on the beans, carrots and melons, then it gets tricky. And there are so very many of them. Actually one cannot fight them. Not in a humane way. Deriving ants with a so-called repellent plant (like the pretty orange Tagetes) is counterproductive. Ants make a party on Tagetes. They love them.

Besides attracting aphids, the ants also do positive work through eating the eggs of butterflies. To us it does not seem useful, that the caterpillars eat the cabbages. But when the butterflies fertilize the flowers we do not complain. We will have to live with this all, which basically means that the garden needs its attention. Clearing the aphids and caterpillars where it is needed, let ants do their cleanup work and give butterflies the opportunity to fertilize the flowers... So, just gardening. 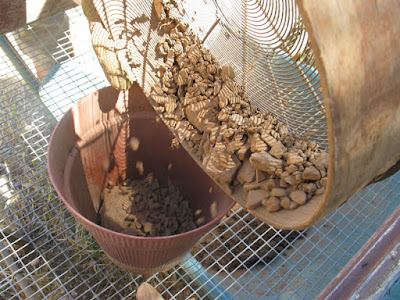 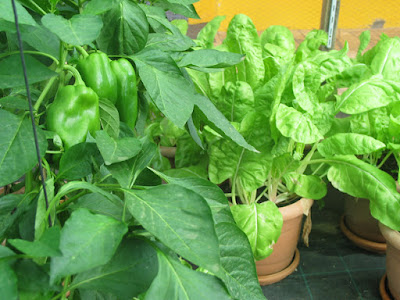 Until this spring, we used 1/4 fresh compost in the pots, with 3/4 old previously used compost on top. At some point we ran short of old finished compost to be used on top of the pots. Because of this we started using more fresh compost instead. This was not such a good idea. We used the fresh compost 'too early' so that it had not ripened properly yet. The nutrients washed out in leachate (a good fertilizer actually, that can be used as a compost tea). In addition, the plants became overfed with in water dissolved fertilizers. It was all too much. When we added soil to this fresh compost it worked like a catalyst. The soil could hold the moisture better and it also gave more strength (a skeleton) to the potting soil. For us this was an important moment to review an old habit.

Now, by adding soil to the compost we also discovered how much soil we had to add. For now Hendrik made a mixture of 50/50. But this does not appear to contain enough food, to grow lettuce for instance. It is not that the compost is so active that all the minerals from the soil revenue into usable food for the plants. It takes a long time to make the soil and the compost 'get used to each other'. Along the way you can see the fertility of the soil increasing, 'mirrored' in the plant. They are indeed two very different worlds which seem to repel each other when they come together.
On can see the proses evolving by the color of the potting soil. First it is red with a bit black in between. You could pick out the grains, red or black, easily. After cultivation, the soil turns black and all has passed into another.

In the pots we can use more compost, as this is a small space for a plant to live in. In the larger raised beds there is more space for the plant roots. Here the plants seem to be able to do with less compost than in a pot. How can that be? A microbiologist would be able to explain...
What we do know is that you can not make the soil all right with a gift of compost at once. This takes time, ánd a few crops. This is what we see. 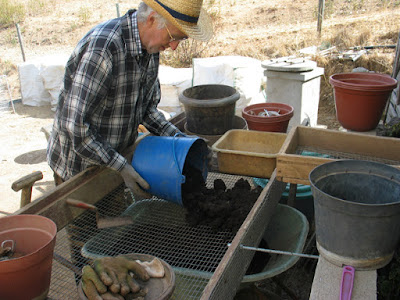 This summer, with varying success, we had brought diverse cultures to a successful conclusion. And with our new discoveries it went better. The onions were gigantic and the beets were nice and sweet. The cabbages where bigger than the previous year, also thanks to a good professional race. For this makes a whole lot difference... a professional seed for a good result.
And here on the market we can buy good plants also. Good plants which produce a broccoli floret on a broccoli plant for example ... (Although you can eat the whole plant :) 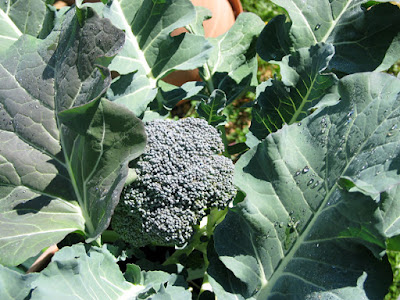 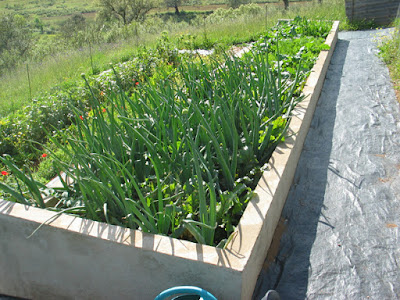 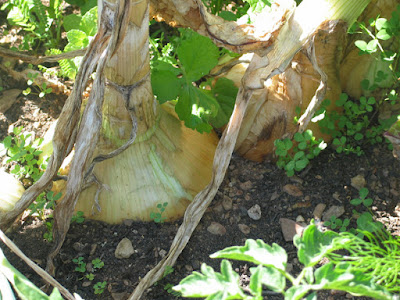 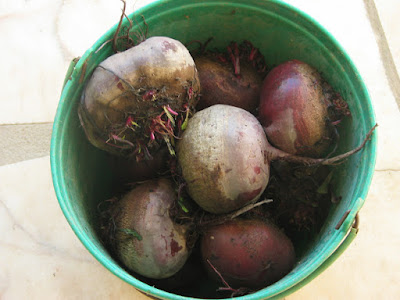 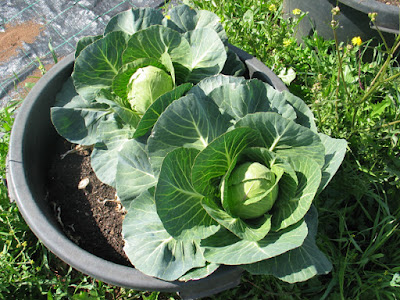 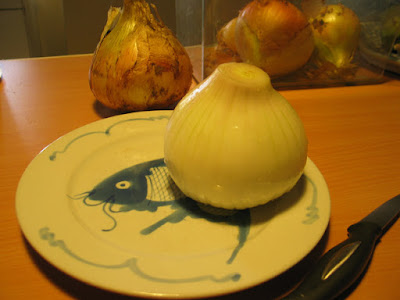